But by its essence, a film mis on pidevalt muutumises. I thank will have its world premiere at PÖFF. 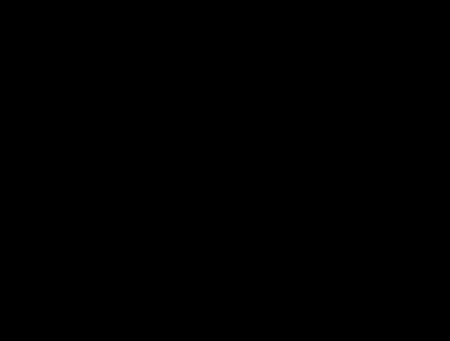 Skin- and Merkel cell-specific deletion of Bdnf during embryogenesis, but not postnatal Bdnf deletion or Ntf3 deletion, reproduced these results. Furthermore, prototypical SAI electrophysiological signatures were absent from skin regions where Bdnf was deleted in embryonic Merkel cells. 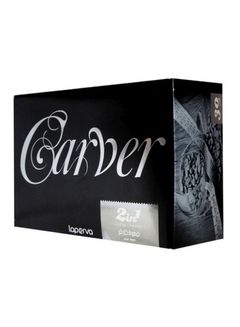 We show that Merkel cells are required for the molecular and functional maturation of the SAI neurons that innervate them. We also show that this process is controlled by BDNF signaling.